Places To Visit In Old Goa

Situated along the banks of the River Mandovi is the city of Old Goa, a city brimming with stories, tales, and history. For years, Old Goa was an important seat of the Portuguese as well as the many dynasties that ruled the land.

The Portuguese colonizers not only captured the place, but they also made it their capital. Soon, it earned very many titles and became one of the most-talked cities. Perhaps its most popular title was ‘Rome of Orient’ due to the impressive number of churches — especially those dating back to the 16th and 17th centuries.

Several travelers, scholars and experts flocked to this area to experience the life here. However, there was a time when its importance began to decline, leaving this once vibrant city abandoned. Today, the churches and other remains that exist are a testimony to the past. And, if you wish to visit Old Goa, here is a list of places to see in Old Goa.

Walk through the 16th and 17th century churches 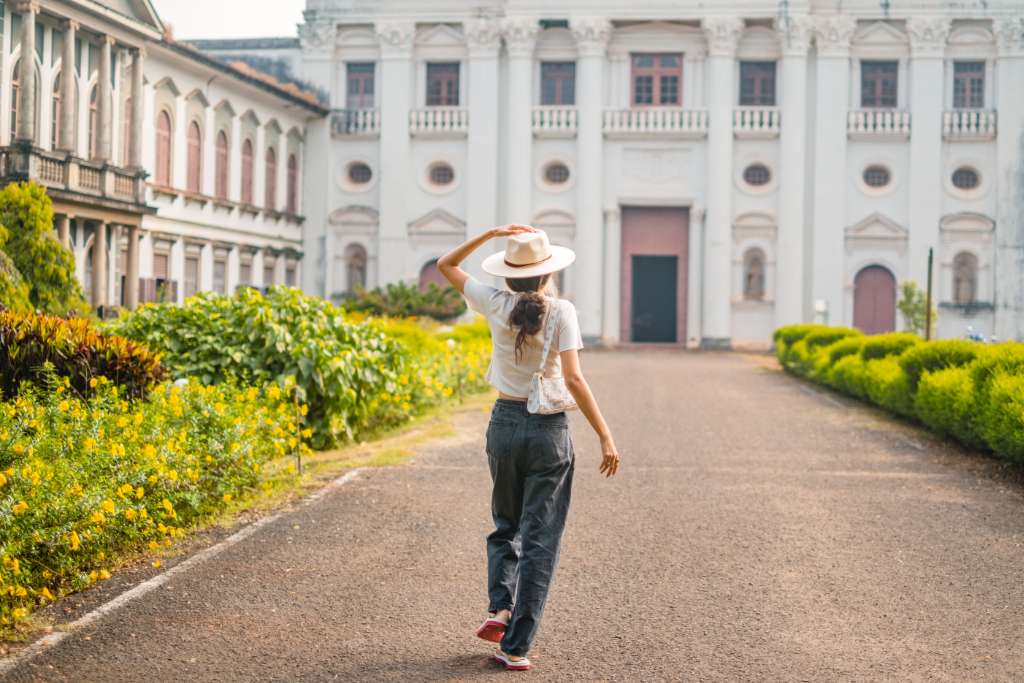 Each and every church, here, in Old Goa has a unique story and history. It is distinct not only in terms of architecture, but also its history and other elements which include the practice, order, and much, much more. While a few of the churches are used for regular religious services, other stand as silent testimonies of time.

Visit the ruins of the church 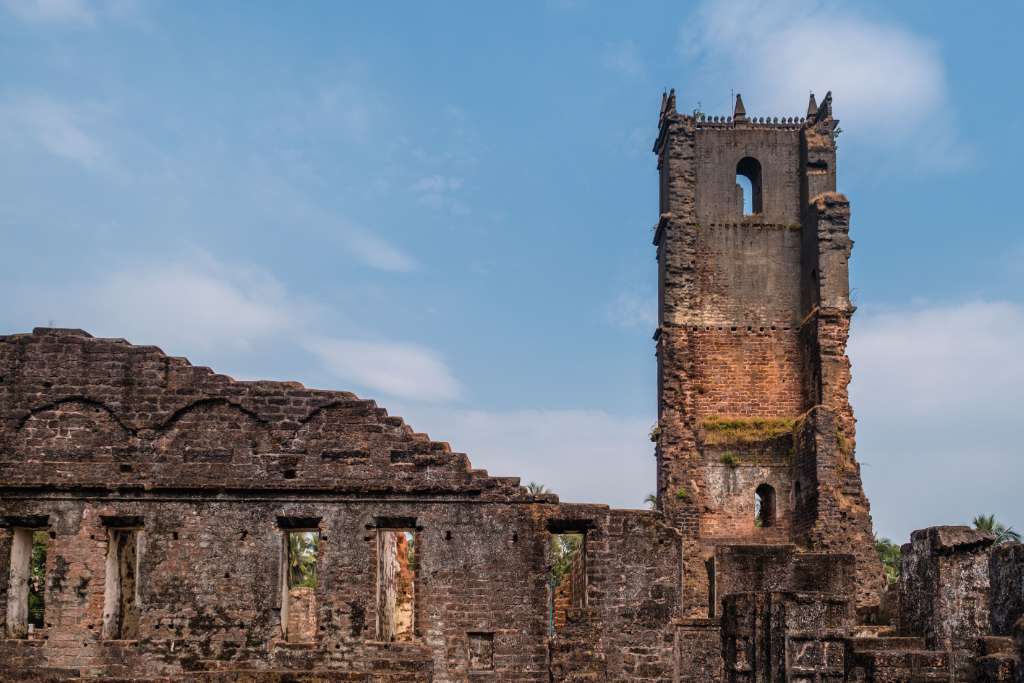 One of the most fascinating sites at Old Goa is the ruins of the Church of St Augustine, situated on Monte Santo. After Old Goa was abandoned owing to the rise in epidemics, churches were neglected, as a result of which many churches ended up being destroyed. Today, if you visit St Augustine tower, you will notice several architectural remains standing tall along with the 46-foot high tower providing a mesmerizing view of the surroundings. You can walk through the site, and observe the tombstones on the floor, engraved with the period coat of arms and inscriptions, or witness interesting artworks and elements that were used by churches in the past. There is so much that one experience at the St Augustine ruins at Old Goa.

Explore the many museums 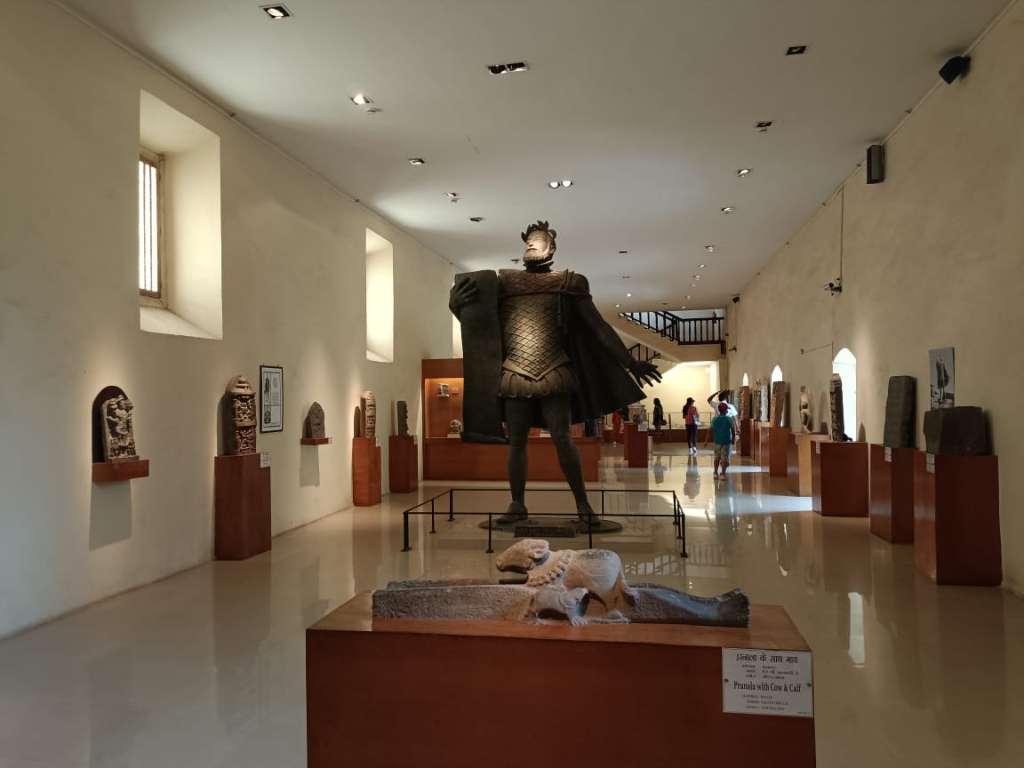 Though Old Goa houses a handful of museums, these are undoubtedly treasure troves, filled with fascinating tales and stories. To begin with, one could explore the museums of the Archaeological Survey of India, which not only introduces people to Portuguese history, but also sheds light on the period before the arrival of the colonizers. Another place of interest is the Convent of Santa Monica, which is a convent-cum-museum. The Museum of Christian Art showcases the Christian heritage of Goa. You will find various artifacts and priceless material in this museum, which gives a fairly detailed picture of early Christianity in Goa. These museums, thus, provide an insightful glimpse of Goa’s past.

Walk through the gallery of ruins 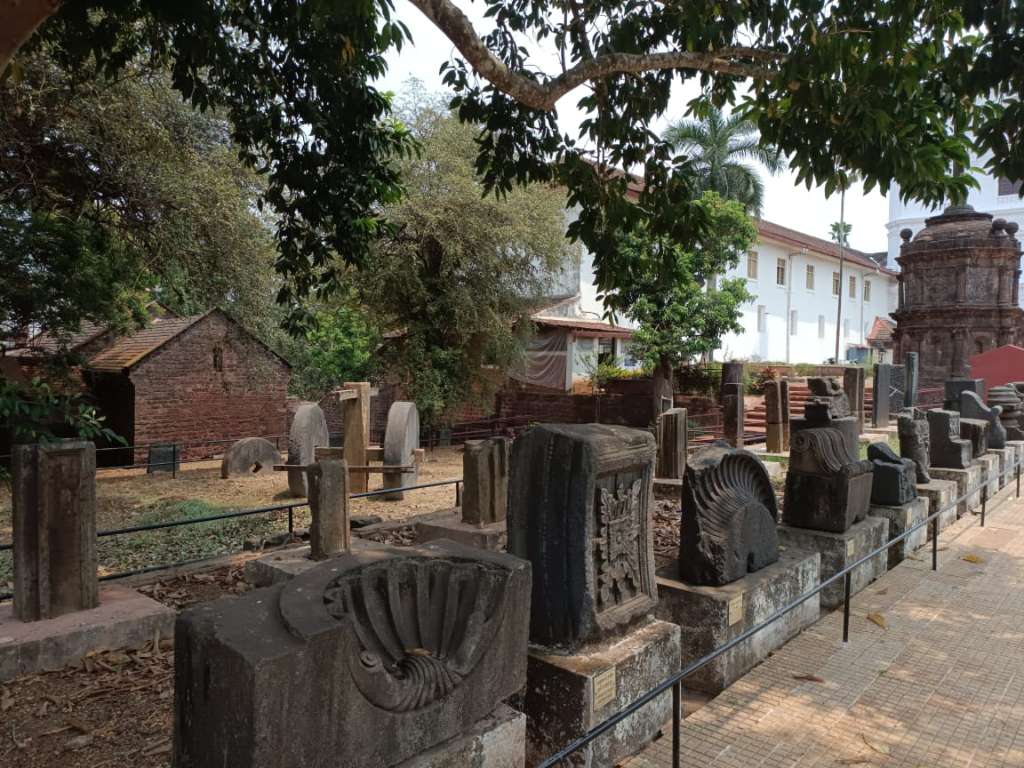 If you happen to pass by the Church of St Francis of Assisi, you will notice some structural remains, seemingly abandoned out in the open. These are undocumented archaeological relics, seen at various locations across Goa. Most of them are architectural remains of churches which existed in Old Goa. Take a closer look at the elements, and you will notice some interesting inscriptions, tombstones, art and architectural elements among them. It is rather intriguing to walk through this ‘undesignated gallery’ and spot the plethora of curious features that would have you pondering upon the skill and artistic excellence that people of the bygone era possessed.

Enjoy the view from the top 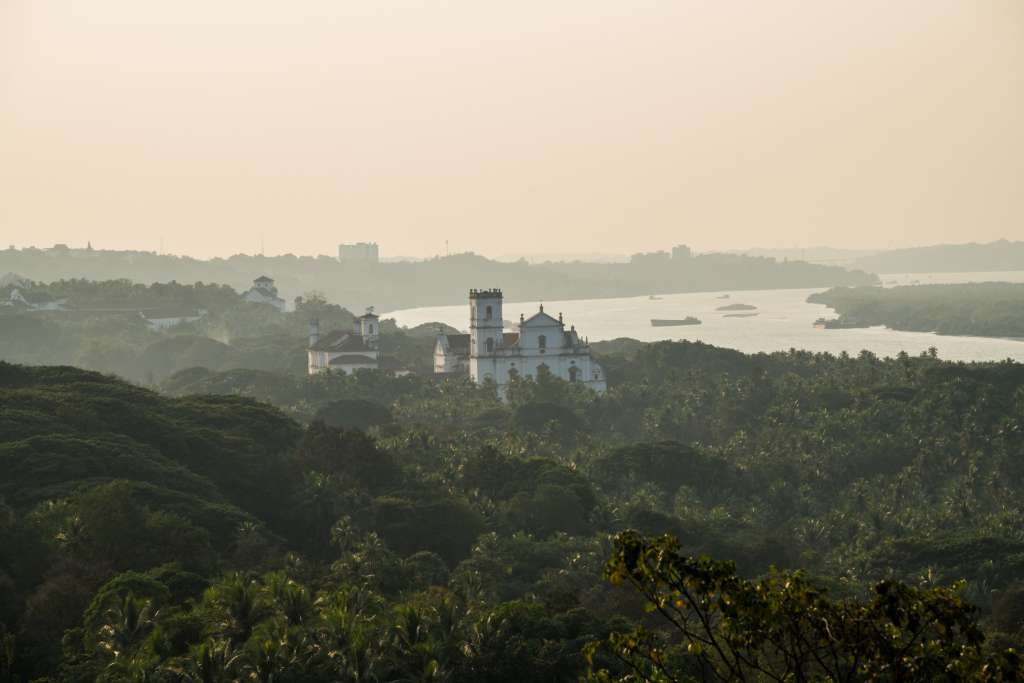 At Old Goa, there is a chapel, situated on the ‘monte’. This spot comes alive, especially at sunrise and sunset. Or let’s just say, it is beautiful at any hour of the day! If you happen to be here during the golden hour, be prepared to be amazed at how enchanting the city of Old Goa looks from the top. The breathtaking view of the city is something that you absolutely wouldn’t want to miss!

The Dying Salt Pans of Goa

Traditional Methods of Fishing in Goa