A melting pot of cultures

The documented history of the island begins about 2,200 years ago, when the founder of the Mauryan Empire, Chandragupta Maurya (c. 321-297 BCE) extended his supremacy over Saurashtra. Subsequent eras saw Diu under the control of various dynasties that ruled over Western India, including Gujarat, like the Kshatrapas who were contemporaries of the Kushanas. The other medieval dynasties that ruled the region were the Maitrakas, the Chavadas and the Chalukyas. Later it was the Muzaffarid dynasty followed by the Portuguese colonial rule for over 400 years.

The Portuguese depended heavily on their mercantile collaborators who were the Hindu, Muslim and Parsi merchants who together formed a formidable socio- economic group. The architecture of the town bore witness to the aspects of multiculturalism that evolved in Diu.

As you pass by these various settlements, what is hard not to notice is that, while these communities settled in a segregated manner on certain streets and zones, they live harmoniously with all the other communities within the strongly fortiﬁed structure.

Experience the uniqueness of Diu with our storytellers 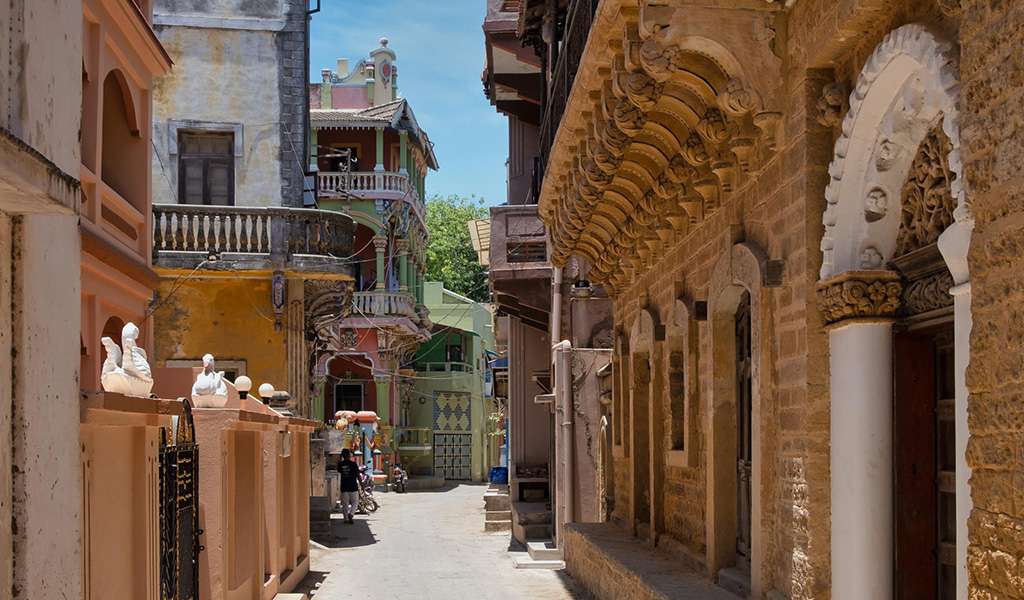 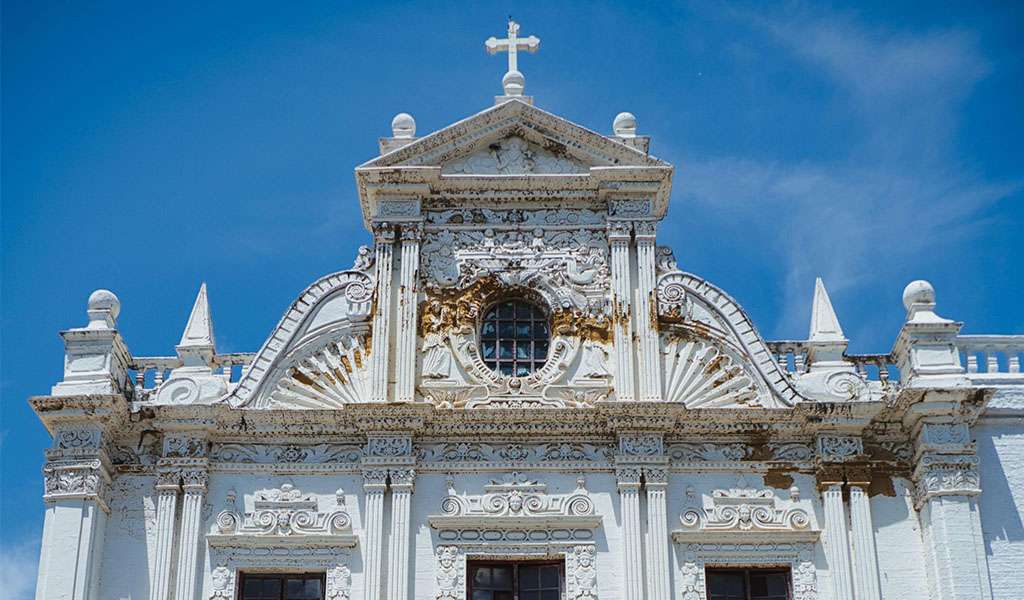 Uncover fascinating stories and legends in Firangiwada – a former colonial neighbourhood that was home to Diu’s Portuguese nobility. 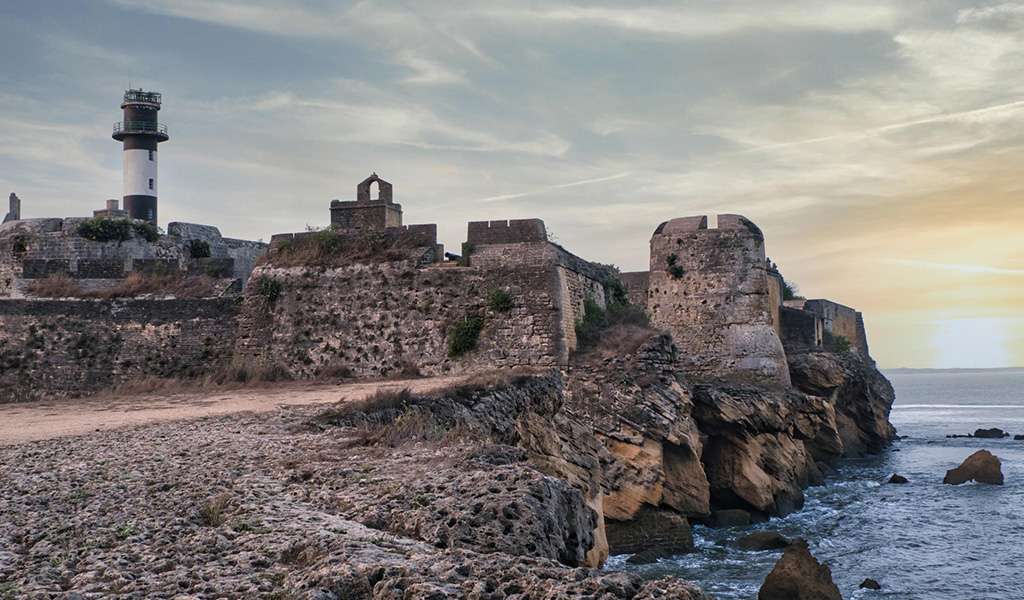 Be transported to a bygone era and unearth forgotten tales as we explore the iconic Diu Fort built by the colonial Portuguese empire.

Take a self-guided tour of Diu! 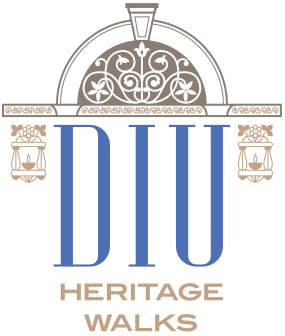 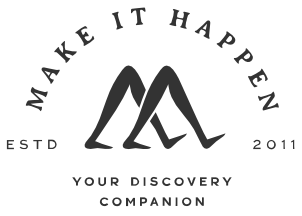